From July 28 - August 2, 2020, Worcester County hosted 29 teams at the 2020 Eastern National Championship. The final day came to a close as four champions were crowned. Cruising through their divisions without a loss, the Delaware Tribe took the 12U division while the Central PA Havoc took the 16U division. Persevering through an early loss and coming back to win were the Lower Bucks Lady Bombers in the 14U division and Spitfire in the 18U division. Despite the obstacles associated with Covid-19, every team had an exciting week of gameplay packed full of memories that will last a lifetime. Worcester County looks forward to hosting the tournament again in 2021! 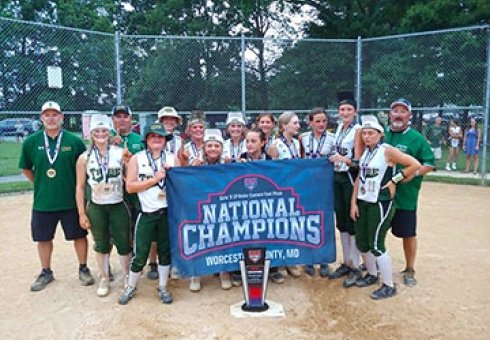 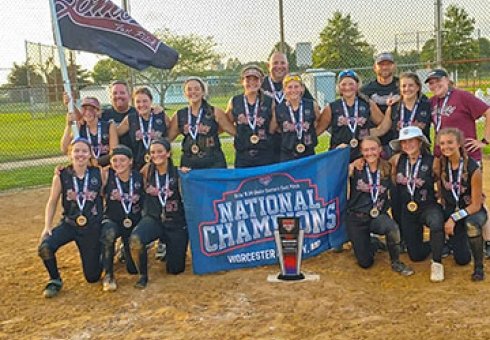 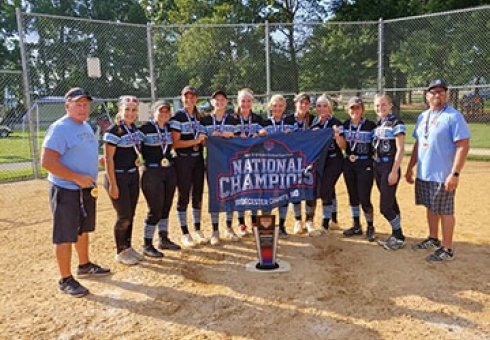 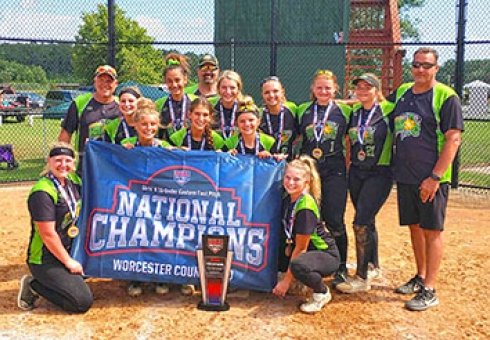 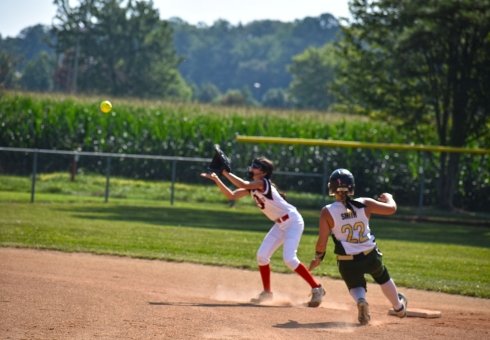 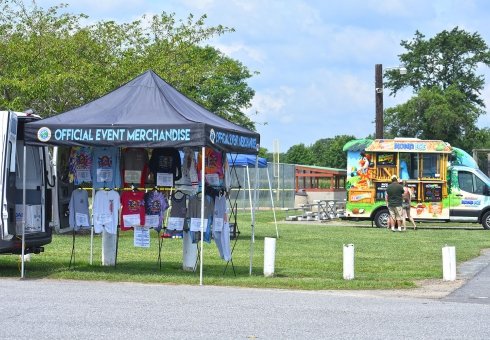 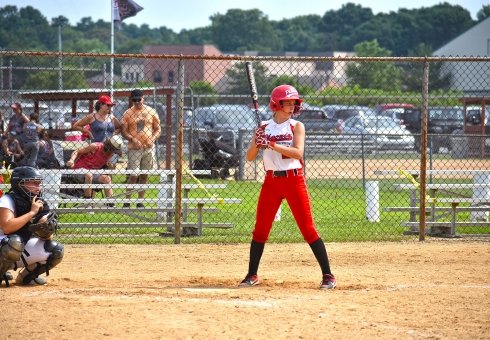 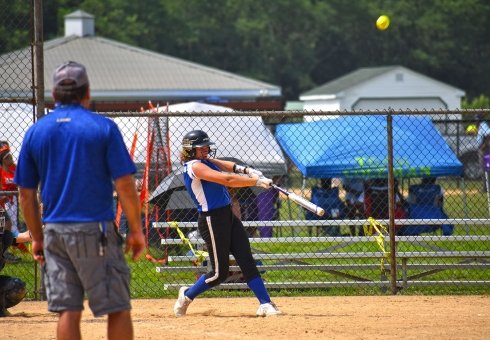 Enjoy a variety of lodging choices with a range of amenities and price.

Worcester county is home to a world class beach in Ocean City Maryland. We are much more than that, however. Enjoy championship golf courses, shopping in Berlin, museums in Pocomoke and history in Snow Hill. There is something for everyone!

Let us help you plan your most successful (and fun) event yet!

Please fill in the required fields
Your submission has been sent.